In order to play softball, each family will need to sign a COVID waiver.  Once you have read the waiver, please print and sign, then upload to the Softball DropBox.

The following guidelines will be in place as we return to the fields and are subject to change short notice.

The All Star season is the most competitive season of the year.   The season typically runs from May through June.  However, given circumstances with COVID19 in 2020, this year’s All Star season will be unique.  We anticipate the season will start in mid to late June, running potentially into August.

The commitment to All Stars at the 8U through 12U level is significant, as teams practice approximately 3 times a week. All Star players depend on each other so it is important that team members attend practices and tournaments.  While typically the All Star season includes tournaments every weekend, with this year, there are no set tournaments in place heading into the season.  We anticipate at least a tournament or two, hosted by USA Softball, and will work hard to identify additional opportunities for games and other tournaments. However, we cannot guarantee games or tournaments at this point.

All-Star teams may consist of the following:

All Star Team Formation Process for 2020

All players participating in the Spring Rec Season will receive an All Star interest form to the parents whose emails were included in registration.  We will collect the interest forms and will select the All Star teams from those expressing interest.  We must receive a response by June 17, 2020, for consideration for the team.  Due to current field access restrictions, we will not be able to have an evaluation as we have in years past.

If a player "played up" during the regular season (i.e., an 8U age player played in the 10U division), that player must either make the gold-level team in the play-up division or would be eligible to play for the gold or silver-level team in their age-appropriate division.

Every coach in the division participates in the selection process. Coaches have played with or against these players during the rec season and will use their experience in ranking the players who expressed interest in participating. These rankings are not made public, or even shared with the other coaches.

The gold all-star coach then picks the gold team (usually 12 players). As long as the 12 players are from the top 15 of the coaches' rankings, that team will be approved by the BOD. If a player is being selected that is out of the top 15, the coach, through the division rep, must make a presentation to the entire Board of Directors as to the reason for the selection (perhaps explaining a unique special skill). The silver team is comprised of the following ranked 12 players.

The Board of Directors DOES NOT select All Star teams or have any influence on the selection of All Star players.

Registration (required):
$40 (includes one practice t-shirt, and field rental fees .  As games and tournaments are identified, specific registration costs will be identified.  If participating on an All Star team, this will be a "pay as you go" situation, and it is expected that you will promptly pay your coach for your portion of the cost of these games/tournaments which will be equally spread across the team.  The $40 upfront fee is non refundable.

New Helmet (if you do not already have one)
We will provide information on options to get an LNGS All Star helmet if you do not have one from prior seasons.

Black Softball Pants will be available for purchase during registration.  Note, you can purchase whichever plain black softball pants that you would like if you need new ones.  Bellalete and the Gluv both have high quality pants that are more expensive than the ones we have.

1.  We understand that playing time and offensive or defensive positions are NOT guaranteed and there are no fairness rules regarding playing time in the All Star program.

2.  We understand that All Star players are expected to attend practices and tournaments. There will be approximately 3 practices per week (2 hours each).  We understand that with this unique season, the uncertainty of tournament timing and overlapping with summer, there may be conflicts.  However, as part of the team, we will make every effort to be available to participate in tournaments, once identified.

3.  We  understand that All Star players may sit on the bench more than they are used to; must be willing to think more about the team than themselves; and handle personal failure with grace and composure.

4.  We  understand that All Star players must remain positive and never make negative comments about their teammates or coaches; or to opposing players, coaches, parents, umpires or anyone attending a game.

5.  We understand that All Star parents must follow/abide and support all USA Softball Rules and Code of Conduct including no drinking or smoking at any USA tournament or practice.

6.  We  understand that All Star parents must be supportive and encouraging of our children, the team, and the Coaching staff. 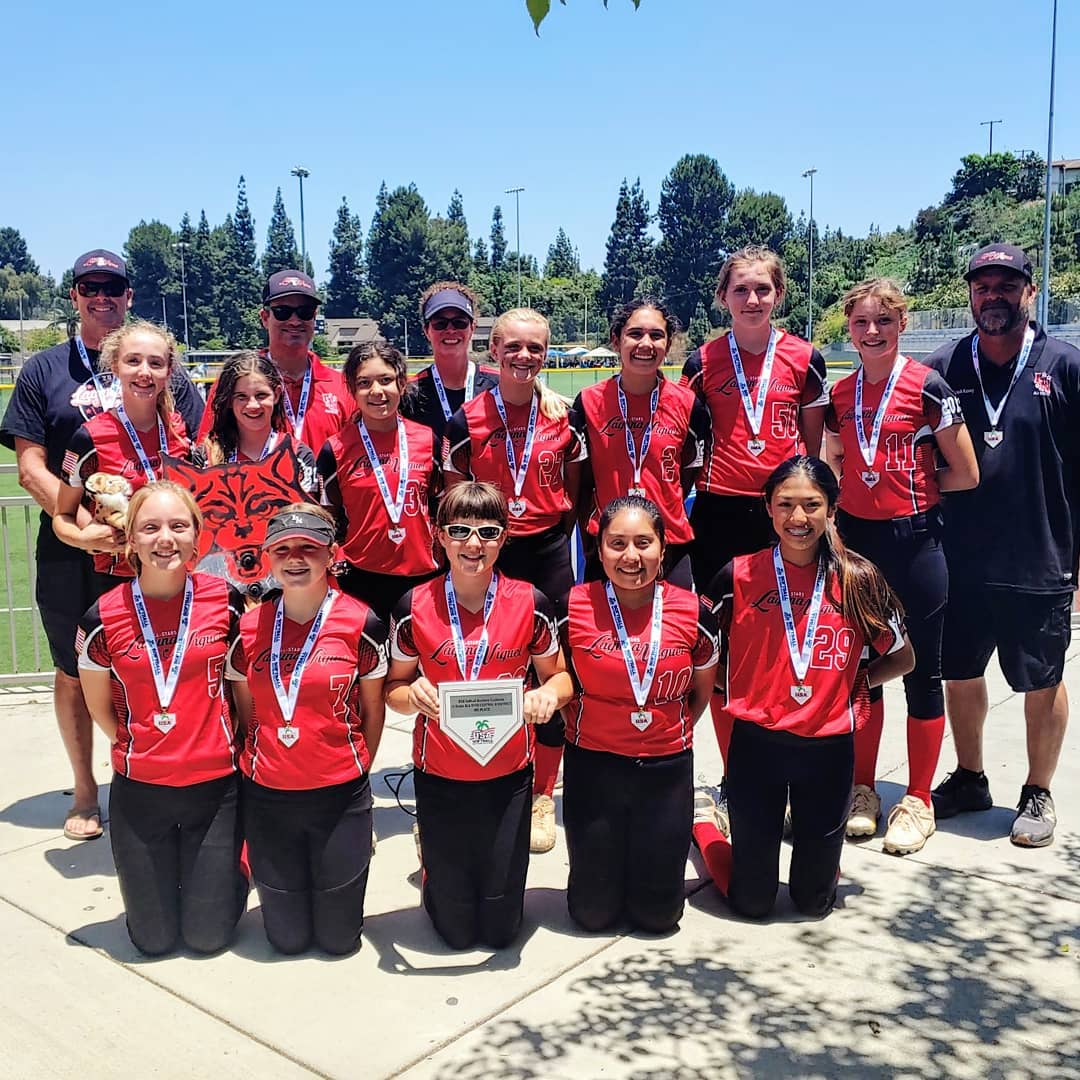 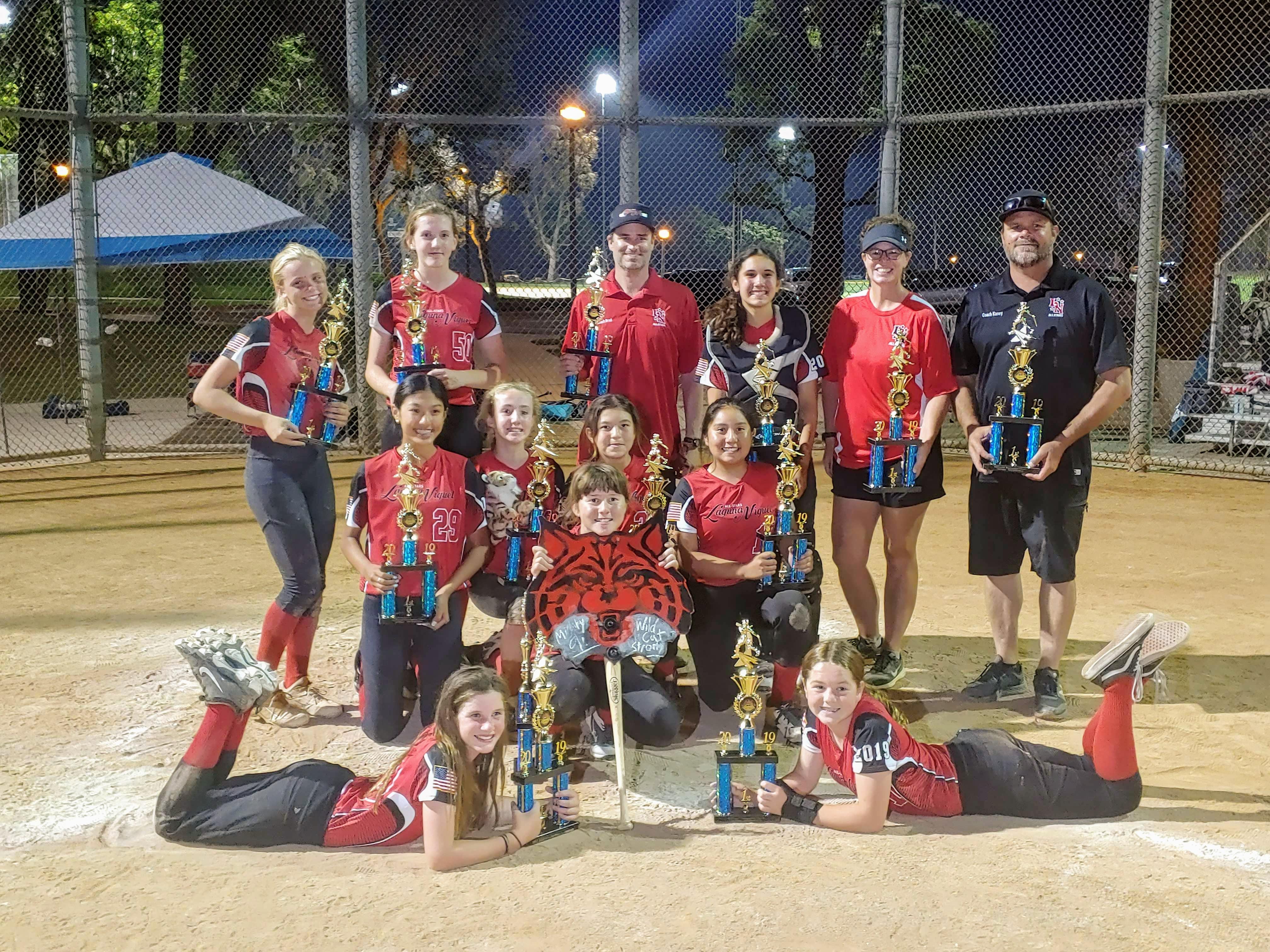 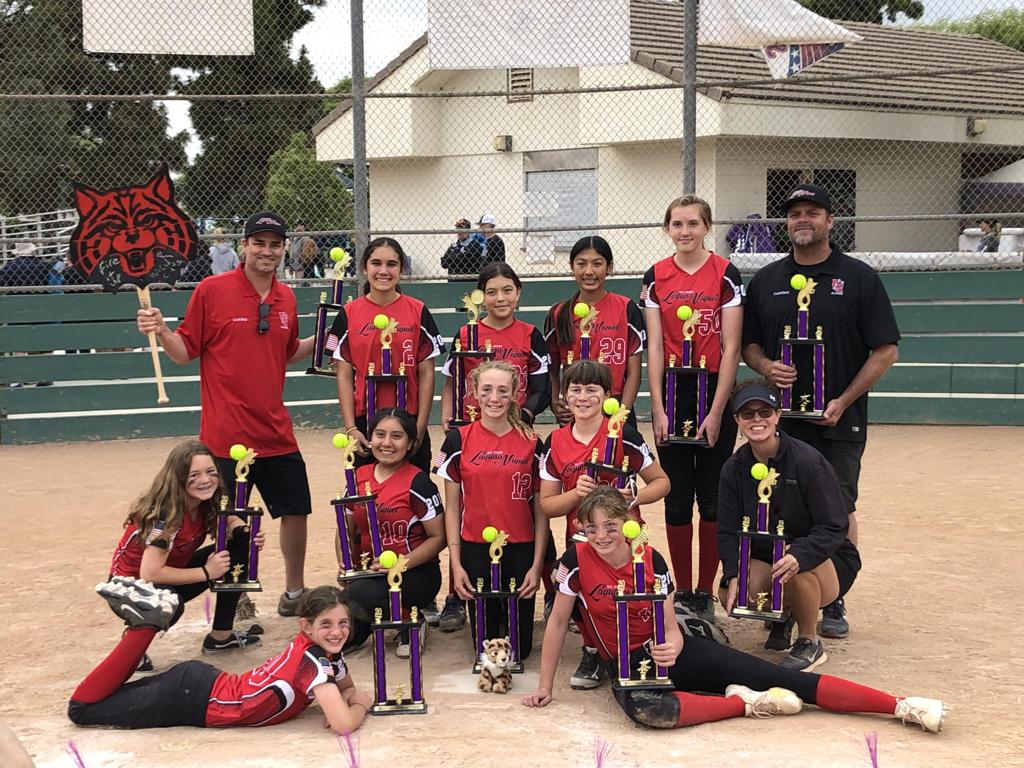 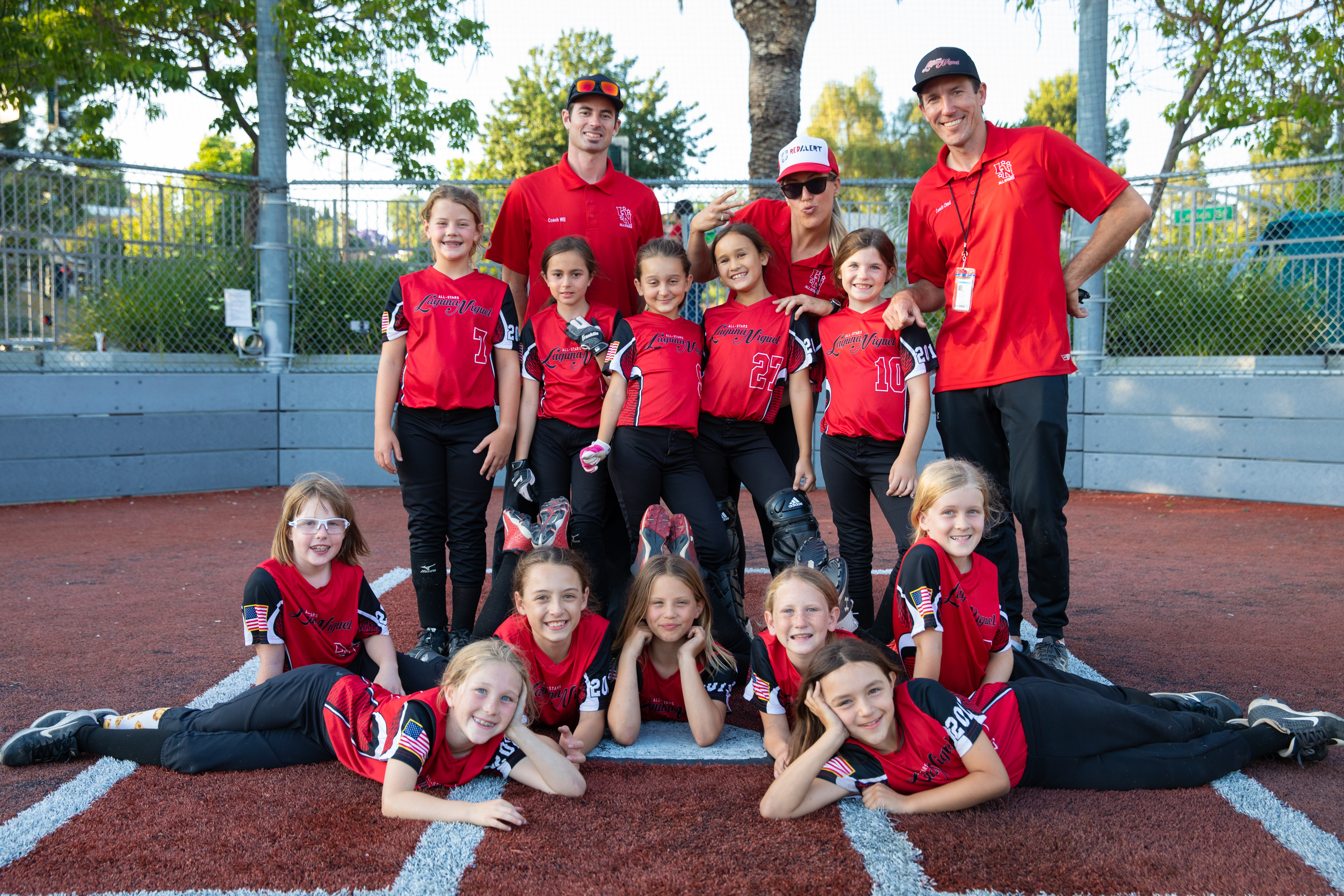 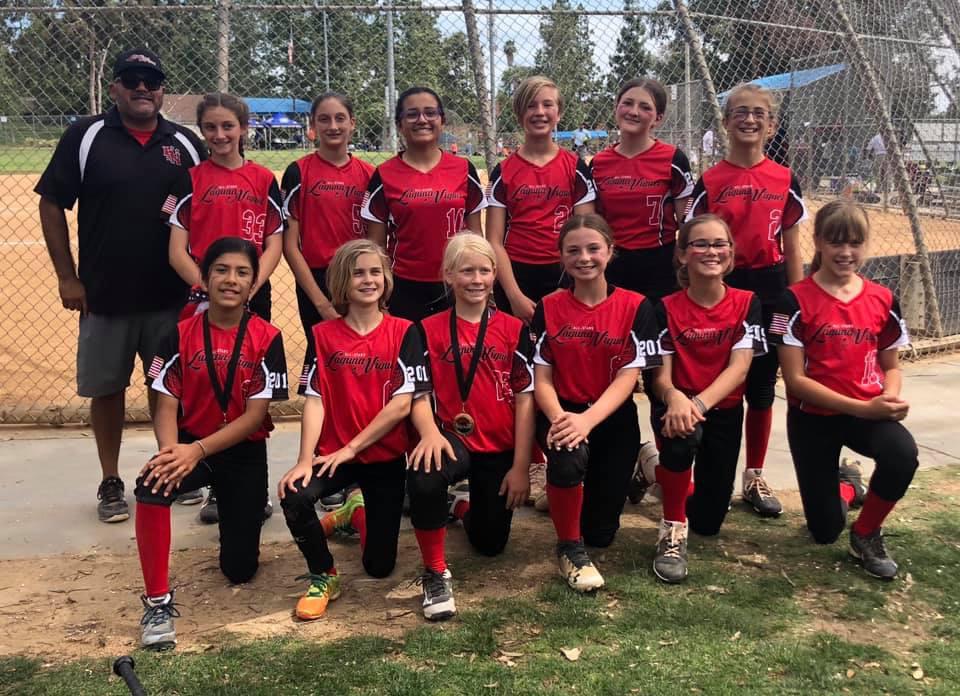 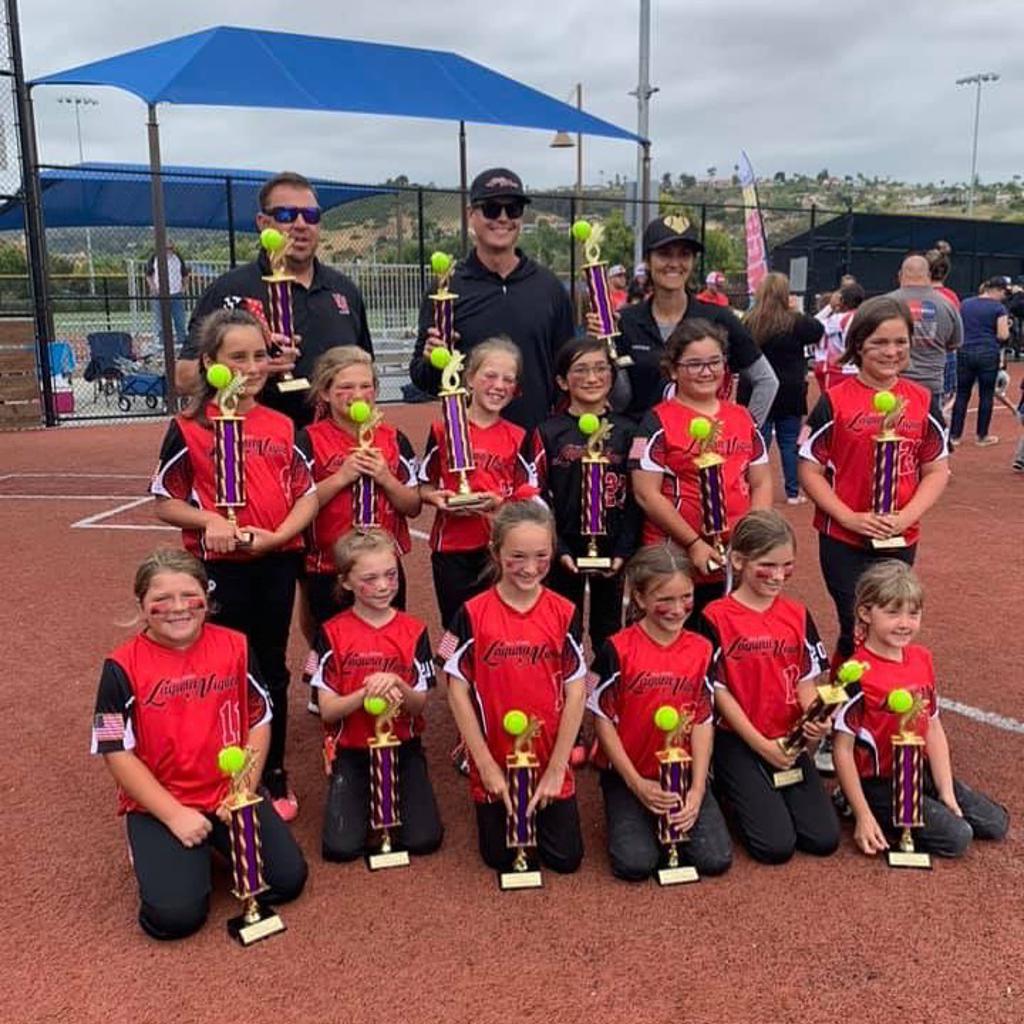