To learn more about the CHAMPS division, please email the CHAMPS Coordinator.

The CHAMPs season typically runs from late January through the end of April (the regular Spring season).  The fee is $25 and it can be submitted online during registration or to your coach once the season starts.

The LNGS CHAMPs Division is open to girls of all ages with special needs who are CHAllenged Mentally and/or Physically and want to learn how to play softball! The program emphasizes a fun and safe environment with the assistance of players from our 12U and 14U division teams and local high school softball teams, on a rotating basis. CHAMPs players will receive an LNGS uniform (jersey and socks) and will participate in the Spring Opening Ceremony and team parade! CHAMPs games are held on Saturday mornings at LNGS fields and each week we will work on individual accomplishments.

CHAMP's was started in Spring of 2001 by Bruce Sanborn. Bruce started the program with some other families of challenged young girls who played in the ‘co-ed’ little league program called ‘Challengers’. Many of the girls became intimidated as the boys got bigger and stronger, so Bruce wanted to provide an alternative girls-only option. Laguna Niguel Girls Softball embraced and supported the idea. Bruce worked with ASA in the early years trying to grow the program.

The program was run by Coach Doug Mansfield from 2007 to 2016. Coach Mansfield saw the program as a great way to use softball as a way to bring kids of all abilities and their families together for a fun and inspiring day.

The format is simple – each week we pair our CHAMPs girls with one of our mainstream teams from our 12u and 14u divisions. Each CHAMPs player selects a buddy from the mainstream team to play with them for the game. We play a semi-competitive game for about an hour and a half and work on individual accomplishments each week. The program attempts to use as little adult help as possible – we let the kids play. The goal is to provide an opportunity for the girls to play softball and have fun at their individual ability. 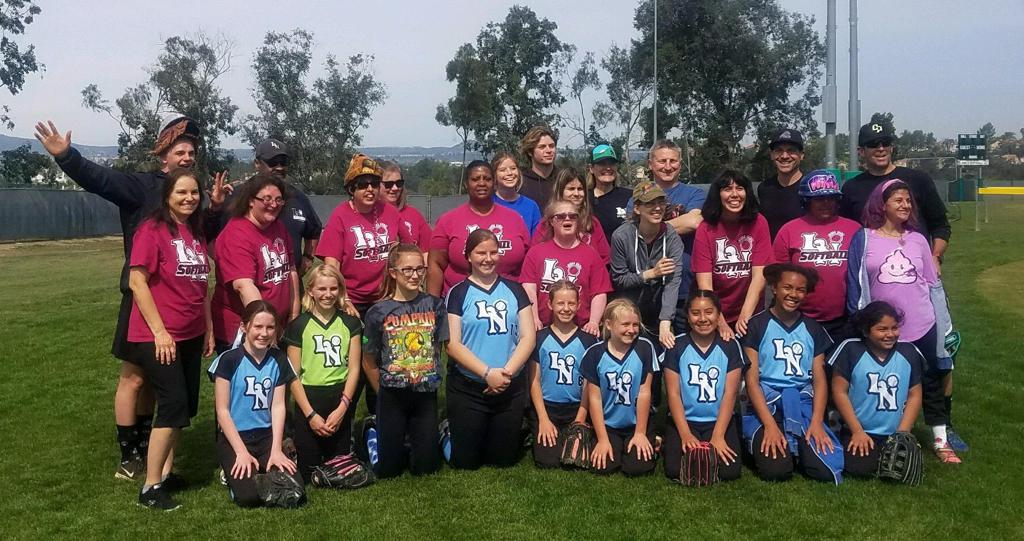 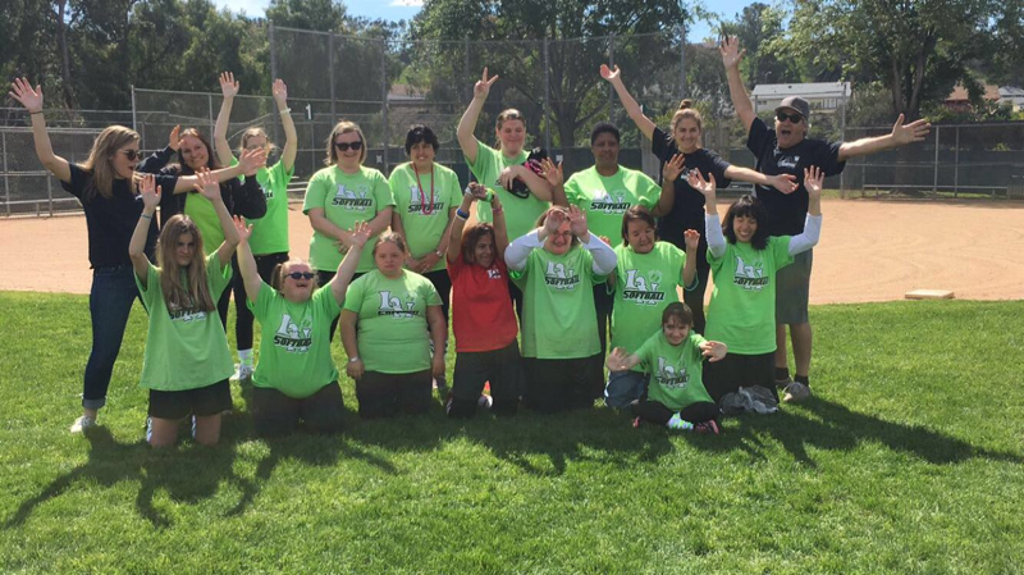 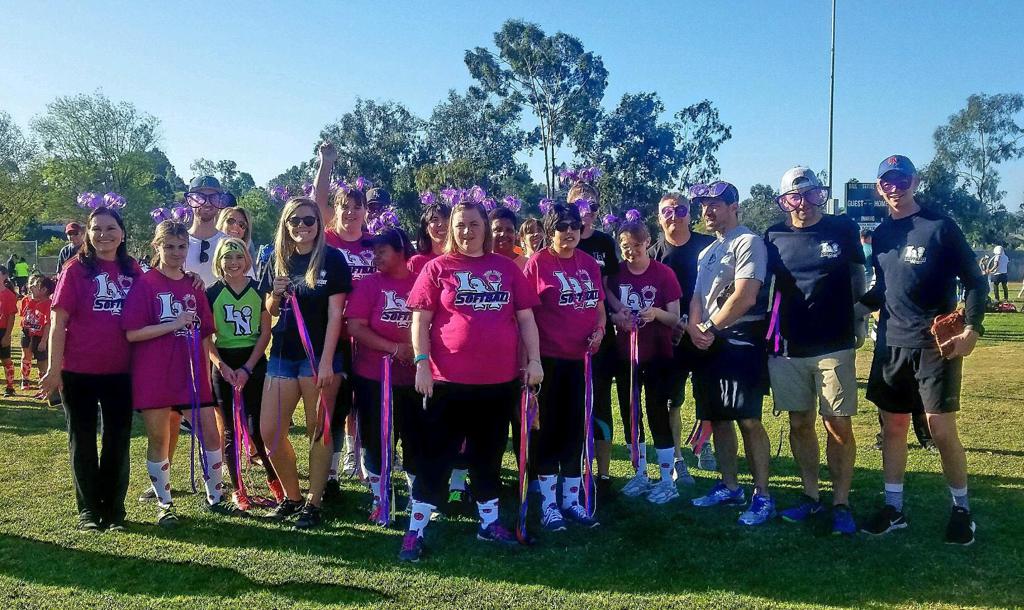 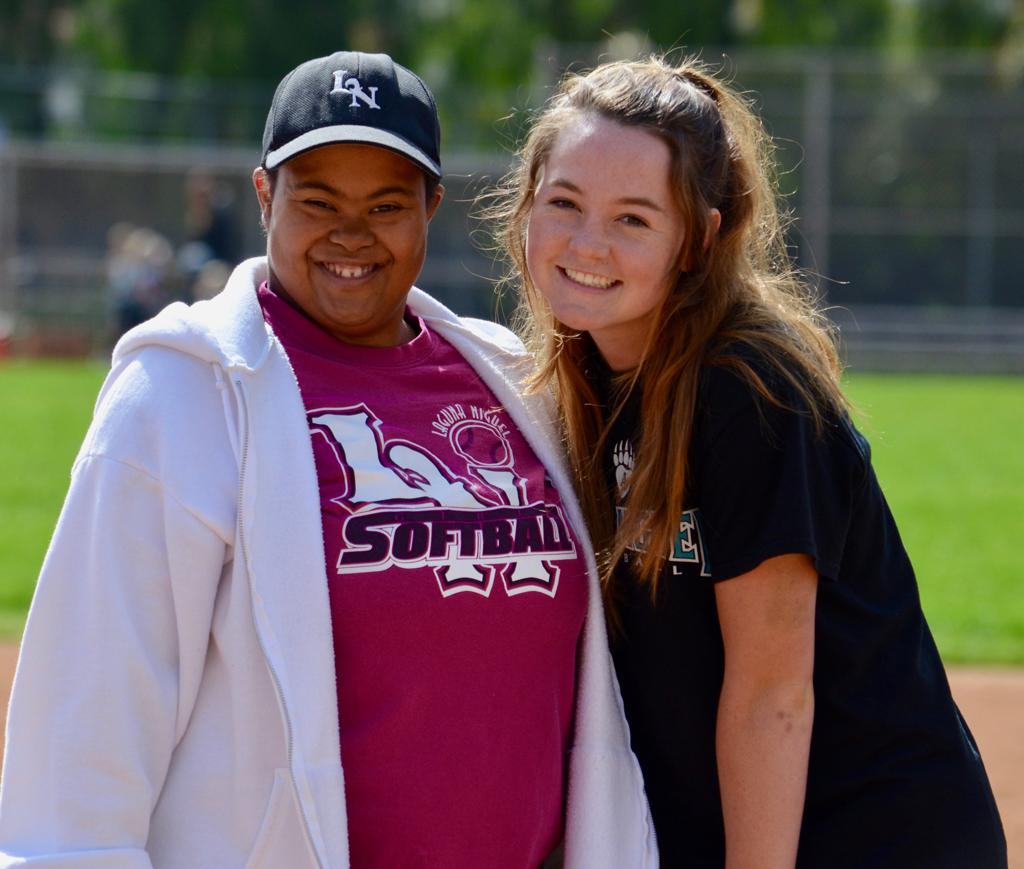 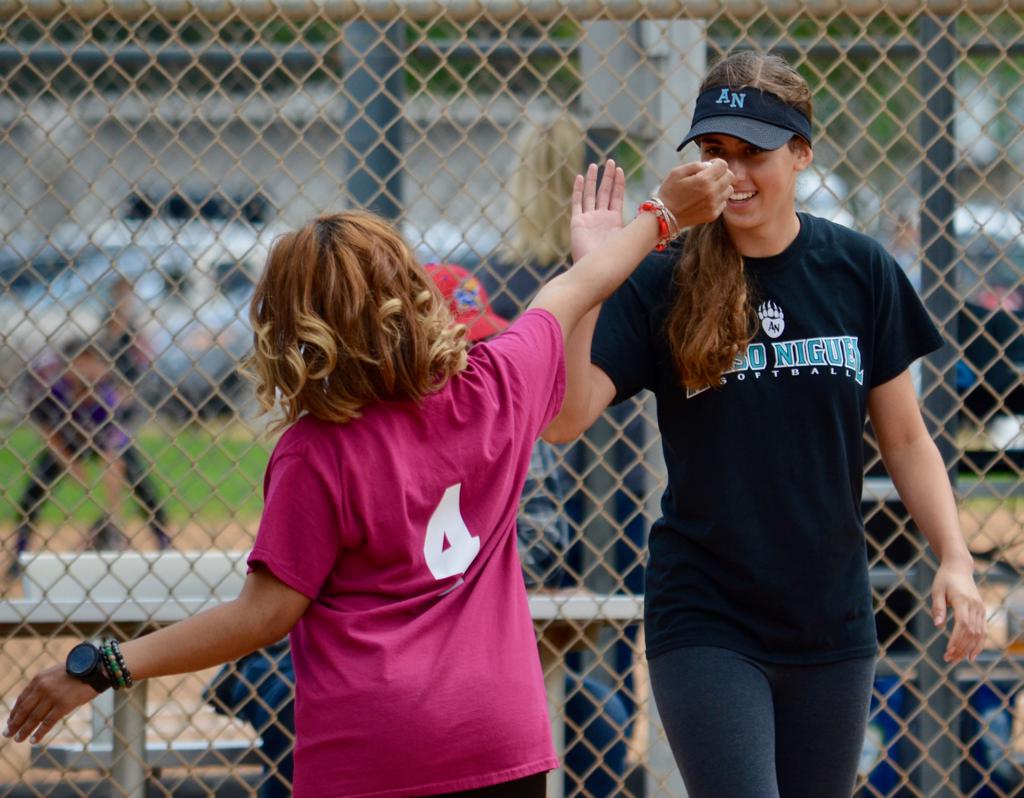 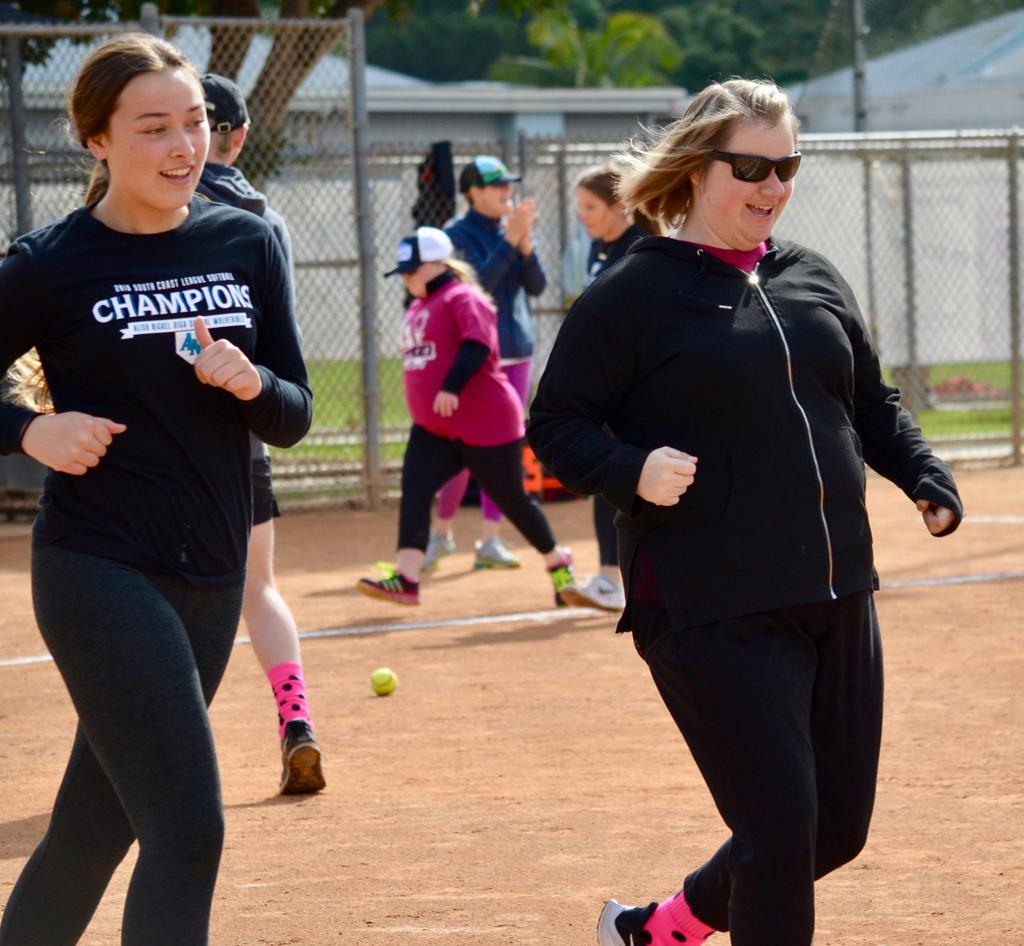